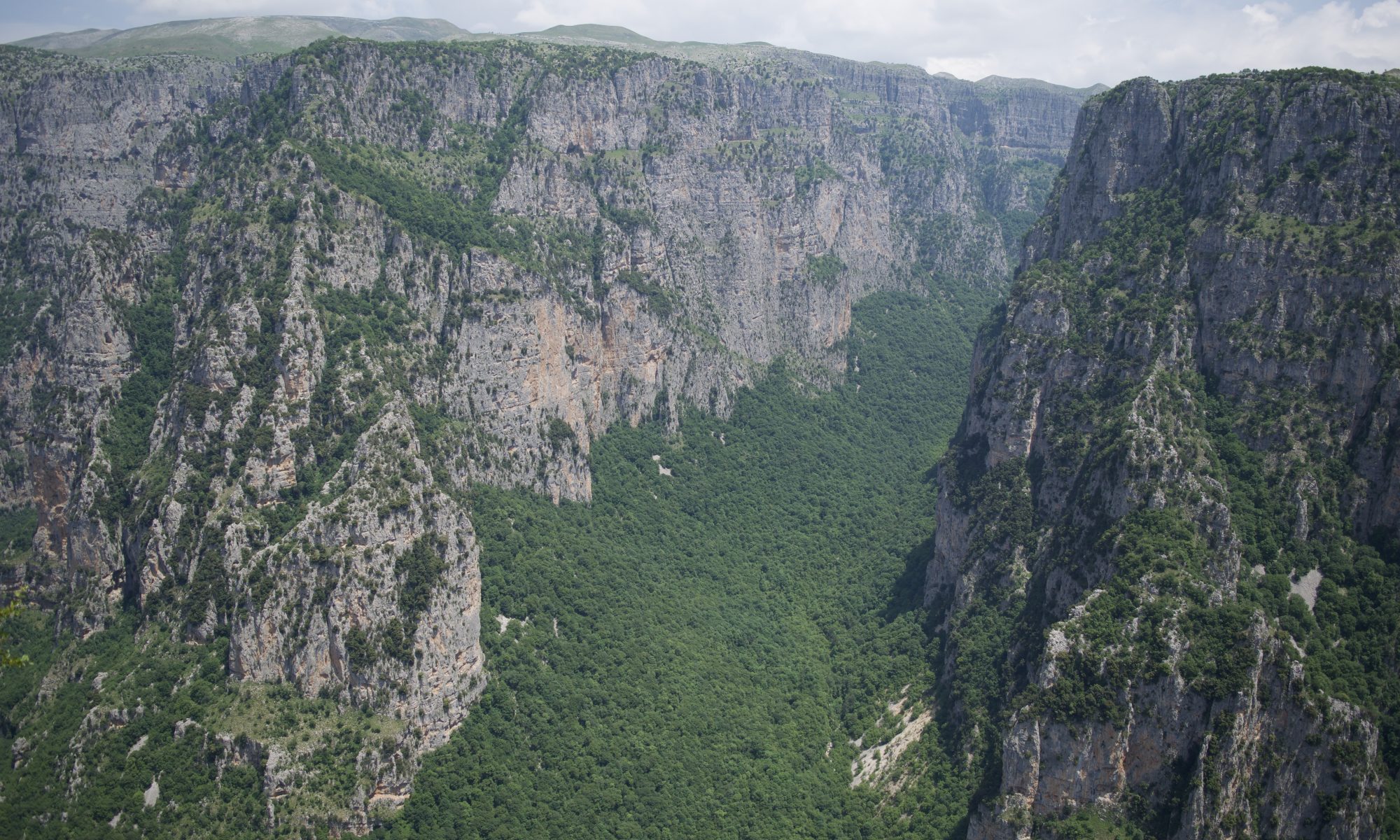 Research in our lab focuses on four questions at the intersection of evolution and genomics:

1) What are the causes and genomic consequences of mating system evolution and the loss of sex and recombination?

2) What is the genome-wide extent and genomic basis of positive and negative selection?

3) What population genetic parameters limit the rate and extent of adaptation?

4) What factors are driving the activity and abundance of transposable elements and shaping genome size evolution?

We aim to use genomic approaches to try to help address long-standing evolutionary questions, as well as use evolutionary theory to help understand genome structure and function.